It is easy to forget the history of plumbing in the modern world. Everyone is always rushing to the next thing, and many people don’t have time to stop and appreciate how much work their plumbing system provides on a daily basis. Without modern advancements in plumbing, society would look drastically different. One of the first places in America to have indoor plumbing was indeed the White House.

The Story of How the White House Got Running Water

Considering how far indoor plumbing has come, homeowners might find it hard to believe where it started. The story of indoor plumbing begins with a system that worked much like the faucet does today. The White House had the system installed in 1833, and it was basically used for easy access to clean drinking water and to put out fires.

The White House soon made an area of the home specifically for bathing, which was called “the bathing room.” How fitting, right? The room consisted of:

Fires underneath copper boilers heated the water for the hot baths. 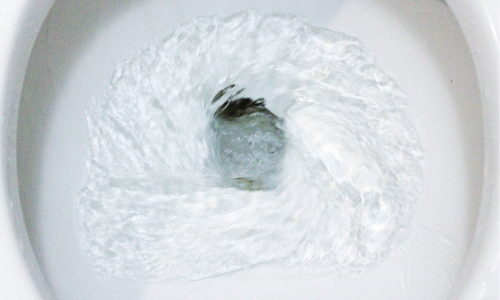 As mentioned above, “the bathing room” didn’t happen until the White House also saw its first flushing toilet. It was 1853, and not only did they have to carry drinking water and buckets of water for the fires to the home, but they also had to carry water in for the toilet.

Needless to say, Milliard Fillmore had the toilet installed as a means to bring the home into modern times. As Americans in 2021, we are all familiar with President Trump’s famous redecorating and other home advancements. He, too, believed the home was behind the times and refused to live under those conditions.

The two presidents definitely have a point, though. It is America’s Home, after all! It should at least have the latest advancements in plumbing technology.

These aren’t the only fun facts about the White House that homeowners might not know. Three more fun facts are: 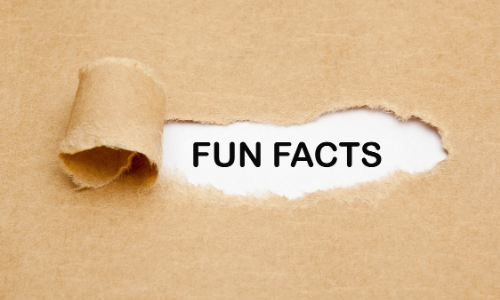 Homeowners Can Save Money With Honest Abe’s Home Services

There is no need to worry about plumbing when Honest Abe’s Home Services experts are on the job. They are skilled professionals in the industry and genuinely care about their customers. No games. No gimmicks. Call today! Contact them to schedule a plumbing service in Osage Beach, MO. 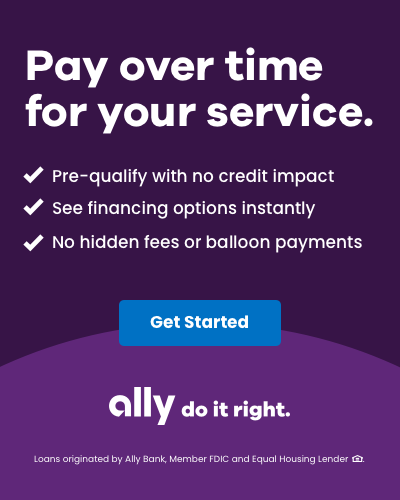